thiz is my main desktop !! Like a SICK ASS PHOENIX he came REINCARNATED from a cheap prebuilt. he haz 32gb of ram and is a decent gaming machine ^-^ I do most of my work on hal!! 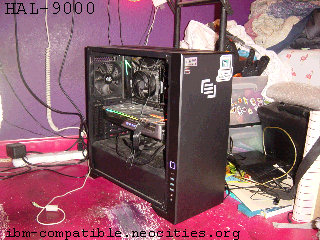 Craig is a Microsoft Surface Book!! I got him for my birthday in 2017 ^u^ this is his third iteration (i have had to get him replaced twice) he's a sweet creature but he's getting oald.. Poor thing is STRUGGLING!!! 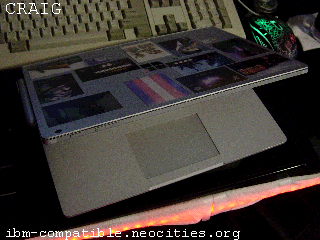 Brick is an IBM thinkpad R52!! I got him for like 70 bux on ebay. he's the closest i could find to my FIRST EVER LAPTOP! (i believe it was an r51, so I got pretty close.) He runs windows XP and Ive done a couple drawings on him in photoshop 3.0!!! he's very fun to play with !!! he got his name from how HEAVY he was. it doesn't feel like that much anymore, but this boy is still HEFTY! 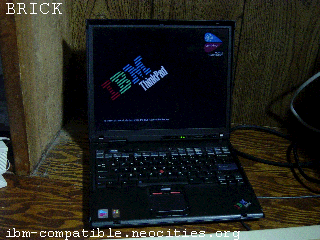 Wolf is a Compaq Prolinea 4/25s!! We had him laying in the basement. Luckily he wasn't damaged!!! he runs Windows 95!! I named him after Wolfenstein, though I haven't had a chance to play it on him yet :( once I get some good floppies (or one of them FANCY NEW CD DRIVES!) I'll def play it on him >:-) 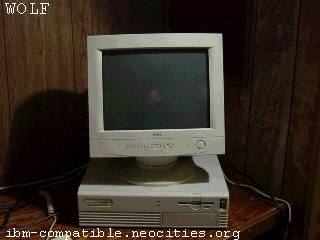 Old server computer but it shows no signs of life.... Will update someday 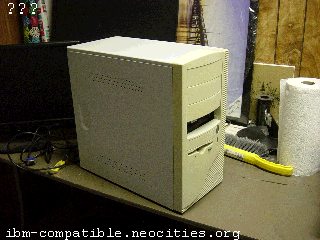 A small old graphing calculator I saw on Ebay. I love how square it is :3c 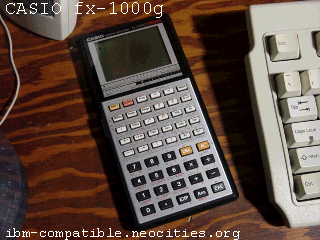 A small adding machine that runs on batteries. I think i still need to get a new ink roll for it. 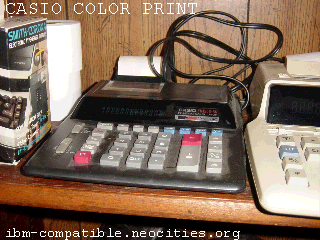 An electric typewriter I picked up at an antique store. Even had all its documents with it! works super well :-) 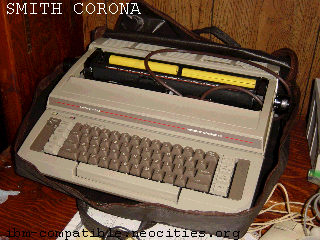 A super old adding machine from the 40's I believe?? I still havent quite figured out how it works. 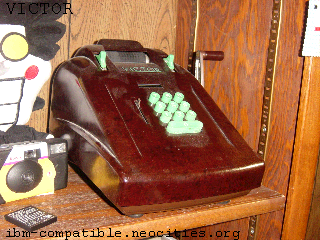